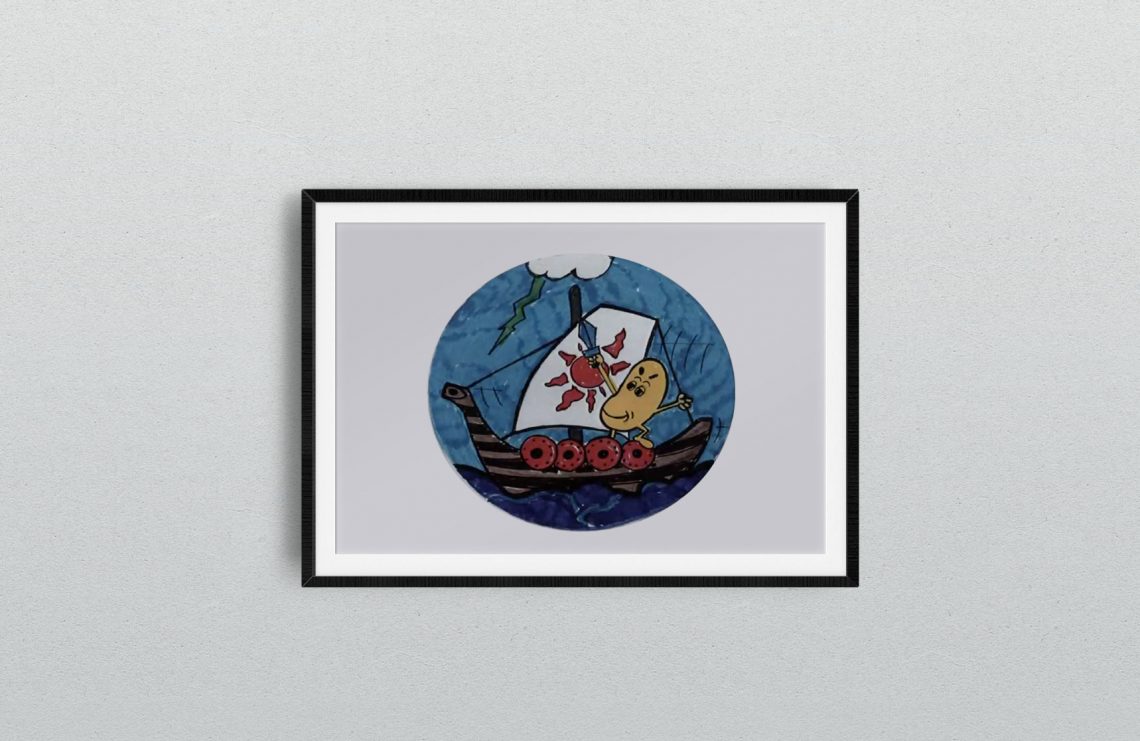 Once upon a time, there was a little bone called  Scaphy who lived happily with his little brother bones: Raddy, Luney, Trappy and Cappy

One day Scaphy and his brothers heard a loud  bang. The effects of the bang were to upset the balance of their happy little family.

What could it have been? Scaphy was in terrible pain while his little brothers were just a bit shaken up. They soon got over their fright  but seeing their brother so worried they tried to make light of the matter convinced that things would soon sort themselves out.

Scaphy wasn’t so sure and being a bit of a worrier at heart, he sneaked a visit to his local GP. After an X-ray he was told that he would be fine and it was nothing that a bit of ice and a couple of pain killers couldn’t put right.

Back home, cold and numb after the pain killers and the ice, Scaphy fell into a deep sleep. What his Doctor hadn’t realised though, was that poor little fellow had actually broken his back!

Years passed but Scaphy still complained of a bad back. His brothers throught he was making it up until he finally began to show signs of “instability” (carpal)

Sometimes Scaphy was in so much pain that he started taking it out on his brothers who after all were only trying to stay “close” to him.  Soon the good relations in that once happy family began to show signs of breaking. “Enough of this – they cried -you’re making our life a misery. If you go on like this you’ll give us all arthritis and you’ll make yourself  DISI (dizzy)”

Unhappy and depressed Scaphy took to the bottle.

Then one day he bumped into an old friend who told him that he had had similar problems but had gone straight away to see a specialist. The specialist had put a screw in him but it was so top heavy it  had left him with the most awful headaches.

Scaphy decided that he too must go and see a specialist who after carefully examining  his X-rays saw exactly what the problem was. Scaphy and his little brothers were so relieved to hear the good news.

Other years passed…and the pain became stronger and stronger. One day he learned that in Buenos Aires had invented a new treatment, …based on music, faith and fantasy..A dream.. he could also take tango lessons.  But he was too poor to pay for a trip so far !! And remained alone.. the 4 brothers sent him away!

While holidaying in Rimini, cheaper, and having hot-sand baths to help ease the pain, Scaphy set eyes on the “screw”of his life!

She too was on holiday trying to mend a broken heart.

“I’m mad about you- said the lonely little screw – I’m off my head!”

“Why don’t we get married then?” suggested Scaphy

And they all lived happily ever after.